First of all, I love Christopher Nolan and his big fan. He directed some of my most favourite movies of all time, such as Interstellar, The Prestige, The Dark Knight, and Inception. He always comes with a unique concept in his films. He has created his own genre that intrigues us to the most and ‘concept of time’ is his best ingredient.

He always puts it in some fascinating way that always makes the audience go crazy about him. He likes to play mind games. Also wants the audience not just to watch a good film and have a good time. Instead, he urges them to watch it again and think about it for a longer time and solve it ourself.

And I think that’s the best thing about his films, we don’t just watch Nolan’s films, we feel it and it became a part of our life. We can’t miss a single sequence of his films. We find the deep meaning behind every set and stuff relating to the movie, every single detail has its significance.

So before starting reviewing Nolan’s dream project “TENET”, I watched it thrice as of now, though as a physicist I understood the theme of it in the first go, I’ve felt it now. And I find it incredible masterpiece and worth for Oscar. I mean this is the best movie I’ve watched in this year. This is completely legit and minds fucking like hell.

As usual, there are lots of terms you must know before watching it, otherwise, it will go beyond your head and you might get bored or find it not so cool. So let’s start with the simple stuff, every law of Physics. Tenet Movie Review

So, Ten forward and ten backward is TENET. Later, we see TENET is an organization created by the protagonist to save the world by the Turnstile made by the antagonist Sator.

TENET has the most exciting and complex plot since it is written by Nolan himself. He worked on the script for almost 20 years. And the result is mind-blasting, which has used the new take on time travel as Inversion.

So basically, The future wants to destroy the past. So the antagonist, have created a Turnstile which can inverse the entropy and flow of time for any object or person.

And the flow of time will get reversed for that inverted person or object with a condition that the same inverted and normal person can’t get in actual contact, otherwise, they will be destroyed.

The soundtrack is not by Hans Zimmer this time due to some Pre-scheduled work, but Mr Ludwig Göransson is simply apt for the movie and adds to the already tension-filled environment with a penance.

John David Washington and Robert Pattinson both have done some extraordinary work both mentally and physically doing their own stunts and whatnot.

I love the complexity of the characters too. Each new face you see on the screen, you pay close attention to. The action scenes in this movie are going to be talked about and analyzed for a long time. I think these scenes were what I enjoyed the most out of the whole movie. This movie changes the way you perceive and think about motion. The fights could be viewed in so many ways, and each would convey something totally different.

And the cinematography. Not only was this a cool concept, but it was an aesthetically pleasing movie to look at. Every angle felt intentional, and it was so cool to see the way Christopher Nolan portrayed time going backwards on screen. Christopher Nolan’s mind is beautiful.

I still don’t feel I have a complete grasp on the film though. It’s one of those movies with depth; you need to watch it multiple times. You have to start looking at the world in a new way

The film especially plays with the concept of time, entropy, causal loops in a non-linear fashion, multiple versions of the past, present or future events and various characters’ existence and interactions. The storyline twists and turns in many directions backwards and forwards plus vice versa.

Neil is a friend and ally for the Protagonist who refers to the “Grandfather Paradox” and tries to explain the idea of Time Inversion. The Protagonist is trying to figure out his role and secret mission. A scientist tells the Protagonist that the future can affect the past. And there are signs of the “detritus of a pending war” or something much worst.

Overall, I recommend TENET if you like your thrillers with a bit of a brain and more than a dollop of fiction mixed in with your science. The experience will be unforgettable.

– TENET was firstly titled as MERRY GO ROUND.
– Nolan thought about TENET for 20 years and it’s his dream project.
– Only real stunts and effects have been performed.
– The plane crashed at the Freeport was a real plane.
– The cast has actually acted in reverse order in the fight sequences.
– Most Expensive Original film in the history of cinema.
– The concept of TENET is scientifically accurate.

This movie is reviewed by Gobind Mandal ( @the_filmyguy_ ) 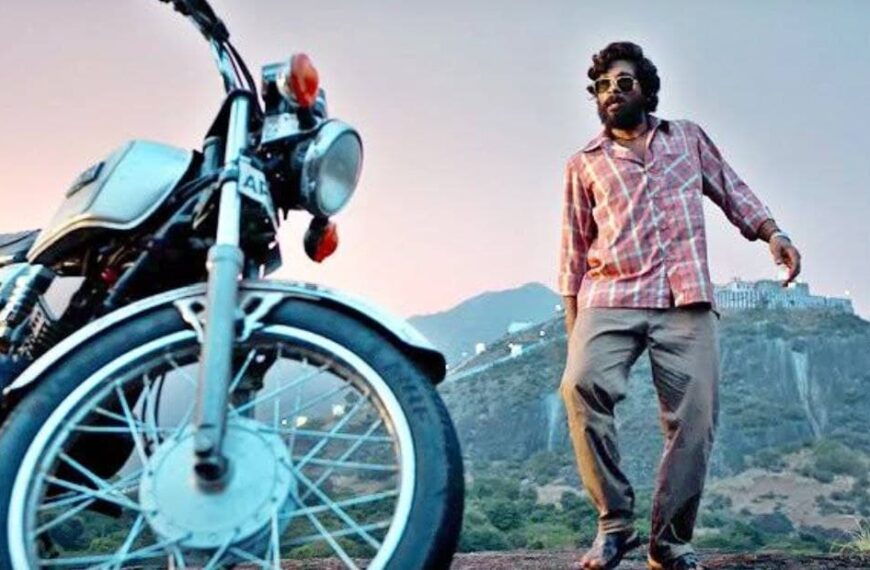 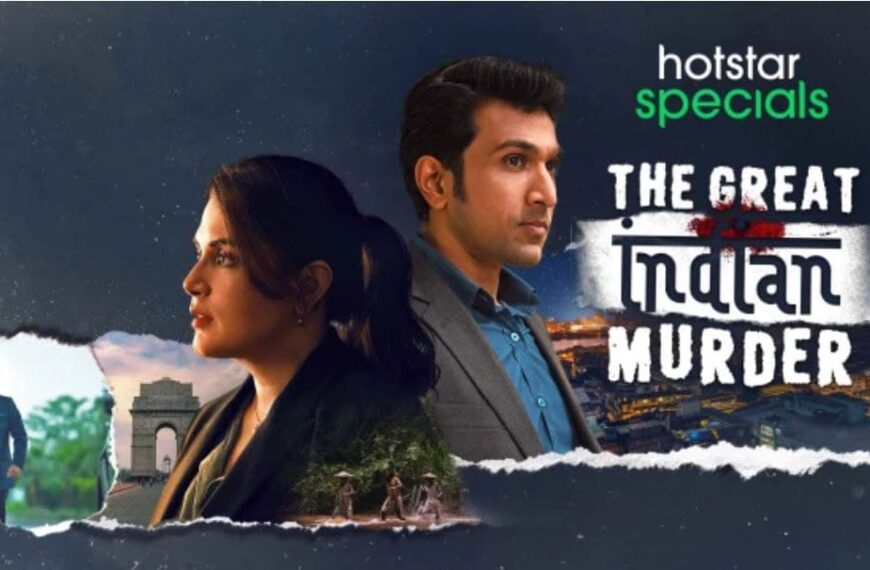 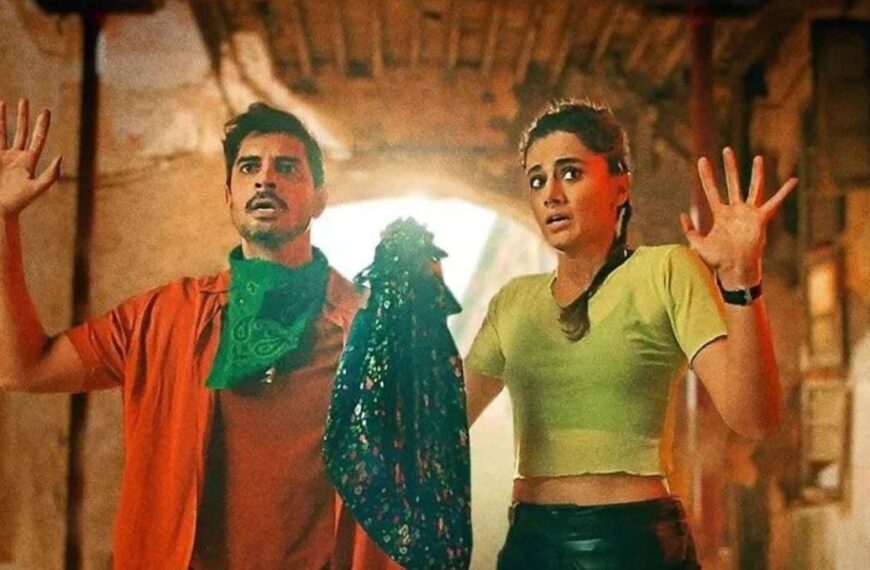 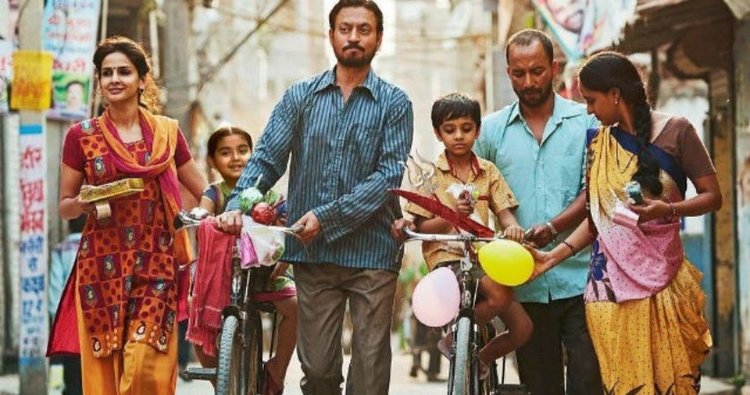 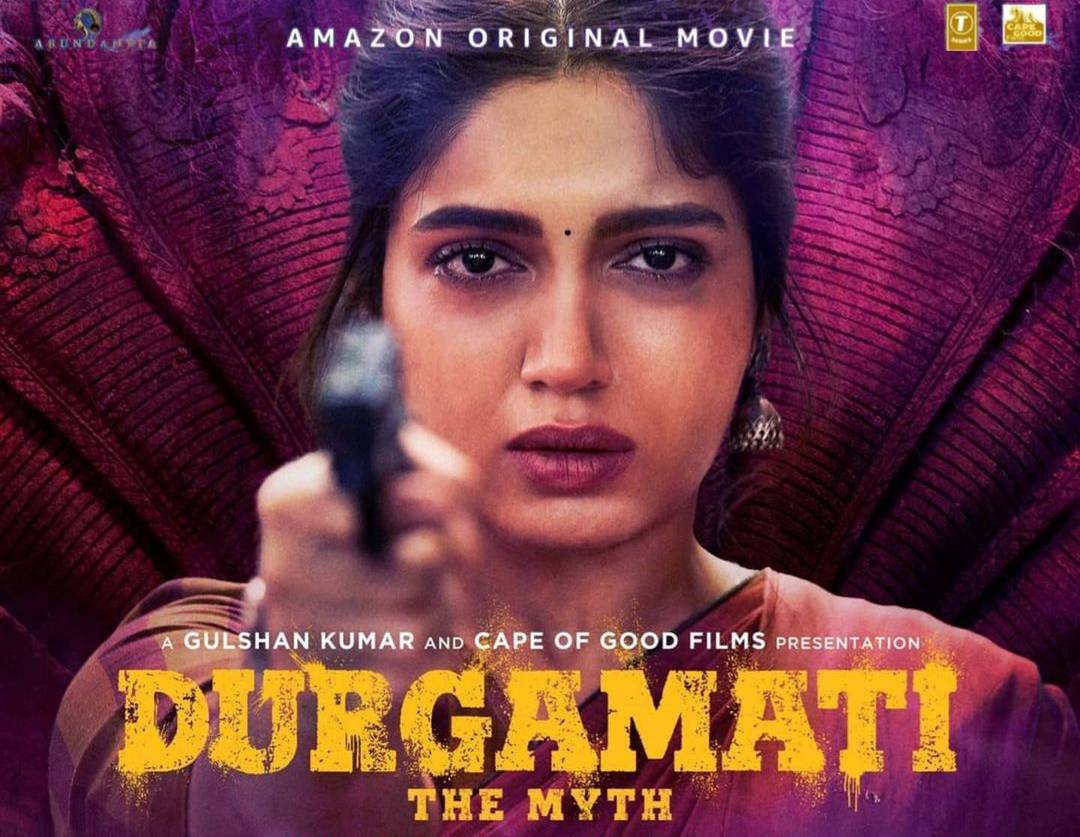 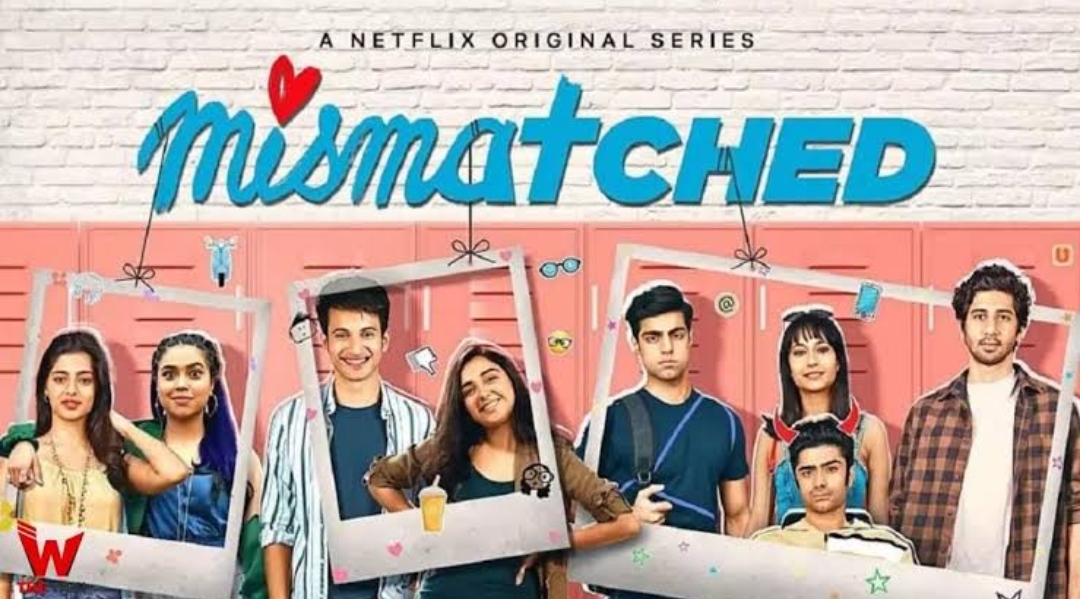 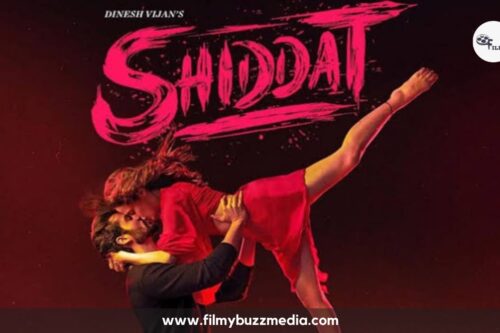 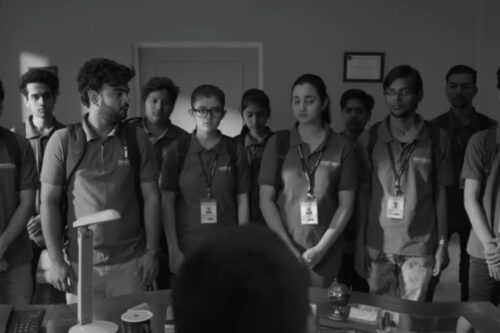