Toofaan is an inspiring story of an orphan boy who grown up as a local goon in Mumbai later turns out to be a boxer at the National level, directed by Rakeysh Omprakash Mehra. Starring Farhan Akhtar, Mrunal Thakur and Paresh Rawal in lead roles and Darshan Kumar, Vijay Raaz as the supporting roles in the film.

The movie has a runtime of 161 minutes in total will give you satisfaction in watching and leave you blind by Farhan Akhtar’s brilliant acting.

The story of Toofaan

The story of Toofaan starts with a fight where Aziz, played by Farhan Akhtar, beating some locals. Aziz is an orphan boy who grew as a local goon in the streets of Dongri. Later he meets a young and compassionate girl Ananya, played by Mrunal Thakur, who leads Aziz to the right path and helps him become a boxer and a better person.

Paresh Rawal leaves a huge impact with his roles of both as Ananya’s father and also Aziz’s boxing coach. Supporting characters such as Darshan Kumar and Vijay Raaz also played their roles so perfectly.

Here are some best dialogues from Toofaan – Farhan Akhtar 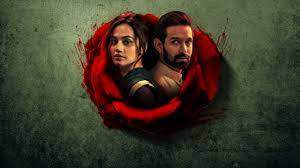 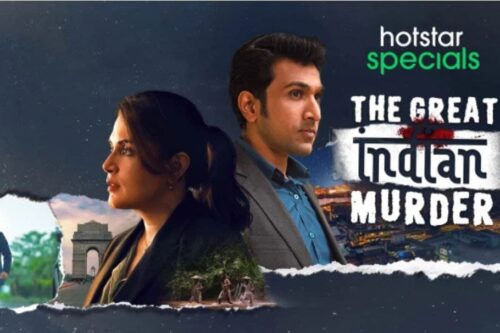 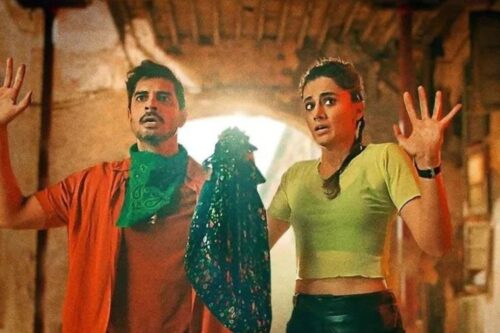 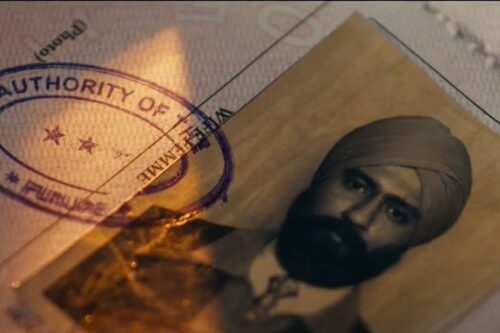 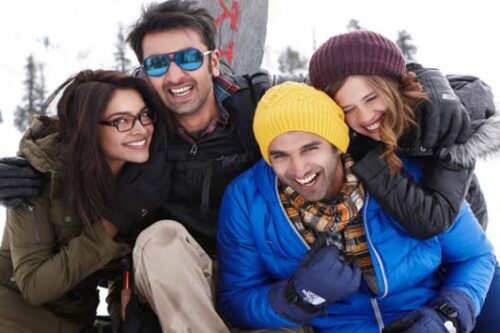 FilmyvibesSeptember 27, 2021
This error message is only visible to WordPress admins