5 Reasons Why You Should Watch ‘KHUDA HAAFIZ’

Vidyut Jamwal played the main role in movie Khuda Haafiz. But with this film, his doubters will turn into believers, as he had excelled in the role of an emotionally vulnerable man. So here are the 5 Reasons why you should watch Khuda Haafiz.

1. Inspired by a real-life story:

The director of the film, Faruk Kabir read an article in a newspaper back in 2008 that was about a man, who went out to rescue his wife, abducted and forced into human trafficking in the UAE. He cut out the article and kept it with himself to wait for the right moment.

Vidyut Jamwal was ranked sixth in the Top 10 Martial Artists Of The World by Looper in 2020. That’s the reason why he’s a master in the hardcore action space. But with this film, his doubters will turn into believers, as he had excelled in the role of an emotionally vulnerable man. No wonder, his 3-months-training that includes body language, the way he would talk and speak, tehzeeb, and others paid off beautifully.

Director, Faruk Kabir’s has already replied to this saying “After Taken came out, I became very conscious of the fact that I had to ensure that it didn’t seem like I had taken anything from Taken. Even if a reference point came out, I detoured and treated it differently from how it’s been done before. Honestly, if I had to take everything from Taken, I would finish the screenplay in only about a month’s time.” Instead of saying that Khuda Haafiz is a copy of Taken, please lower your ego, and admit that this film is almost as good as Taken.

Indian cinema needs more and more young filmmakers like Faruk Kabir to bring good cinema in India. It’s rare to see a director doing this much ground research as Faruk got in touch with various investigative journalists and through an NGO, he managed to connect with some people, who had been part of such incidents. About three odd months of digging and probing were followed by nine-and-a-half months of writing the story, screenplay and dialogues. Faruk Kabir, you did a great job, and we are already waiting for your next film, drop it soon.

5. Not a single recreated song. Yes! You read it right :

The Khuda Haafiz album has safely passed the tsunami of recreated songs, and we knew it would because the sailor was none other than, Mithoon. The magician has four original tunes in the film. While Jaan Ban Gaye will bring a smile on your face, Mera Intazaar Karna will heal some of your wounds. Thank you for blessing our ears with an album that is a combined musicality of ghazals, Nadeem-Shravan, and Sufi rock.

Related : 5 Lessons We Should Learn From Little Things

Listen to the latest episodes of our Podcast. 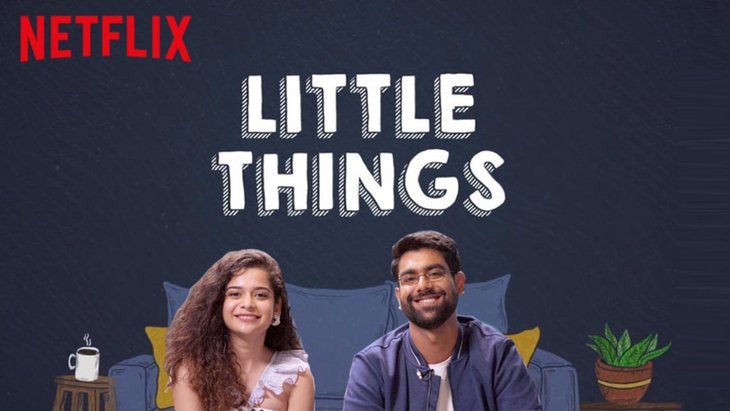 Previous post 5 Lessons We Should Learn From Little Things - Netflix 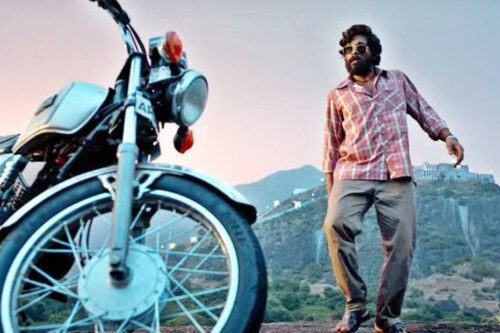 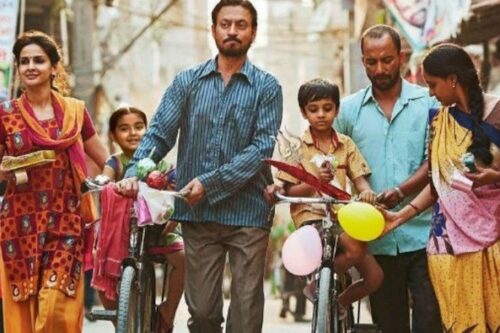 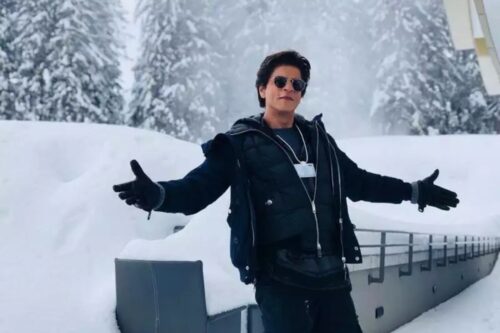